The amazing island country of Puerto Rico combines all the best that is needed for excellent rest: the American quality of service, authentic culture preserved to this day, ancient architecture and historical monuments, as well as the richest nature, including reserves and beaches.

The number of unique places on the island is huge. In order to get acquainted with all the interesting objects and sights of Puerto Rico, you will probably need to rent a car with Payless at San Juan Airport and spend at least a week on the island. However, if you don’t have so much free time, the following top list will help you to get an impression about this amazing island much faster…

The mountain itself is located just north of the city of Ponce. You can get there very quickly by regular bus from San Juan or by a rental car. In addition to exploring the mountain itself and its amazing landscape, you can visit some interesting objects at its foot, in the city itself – for example, the Castillo Serralles Museum. 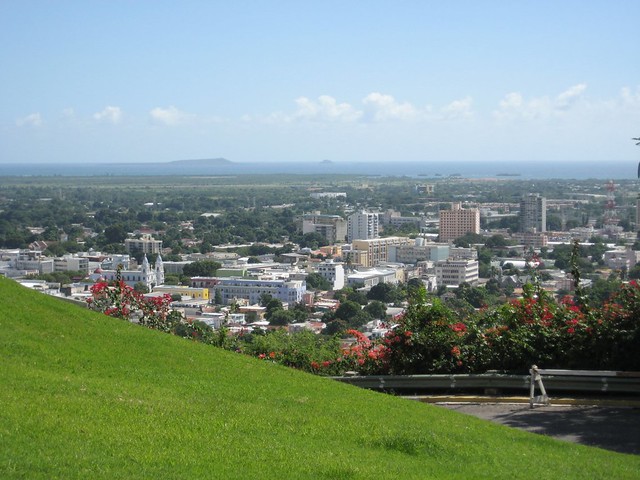 Then it will be a good idea to head to the Cathedral Basilica of Our Lady of Guadalupe, take a picture in the Plaza of Delights, and stroll through the Park Bombay. You will find there a collection of exhibits of the Ponce Museum of History, providing the information concerning how the town was built and developed. Also, you’ll be able to see exhibits that have witnessed its glorious history. The fans of art will find a lot of interesting things for themselves in the local Puerto Rico Music Museum and the Ponce Museum of Art. In addition, next to El Vigia mountain peak there are ten-story towers offering almost the entire panorama of Ponce and the stretch of the Caribbean Sea.

This is one of the largest forts of Puerto Rico, which was built in ancient times by the Spaniards and at the end of the last century UNESCO included it into the List of World Heritage Sites. The castle covers the area of ​​27 acres and rises almost 150 meters above sea level. At the beginning of the 17th century, a small redoubt was built there to protect the capital of the island from enemy raids.

The erecting of St. Christopher Castle itself began only in the mid-18th century. Today, you will appreciate the unique architectural model of the castle, which is represented by a multi-level network of fortifications. It makes sense to take a tour with an audio guide and learn more about the extensive system of tunnels that connect different parts of the fort, see the guardhouse, as well as visit the artillery observation post, which was built in the middle of the last century by the American army.

You will be impressed by the local exhibits – 200-pound mortar shells and water tanks under the main square, accommodating more than 700 thousand gallons of rainwater – they can support livelihoods in the garrison throughout the year.

In the castle there is also an exposition of military clothing of different years. By the way, it was in the St. Christopher Castle that some scenes of the famous Hollywood blockbuster “Pirates of the Caribbean” were filmed.

Bacardi Factory and its Culture Center

This facility is located in the suburbs of Catano, which is in the immediate vicinity of San Juan. Today, local Bacardi factory is one of the most significant spots in the world that specialize in the production of rum. 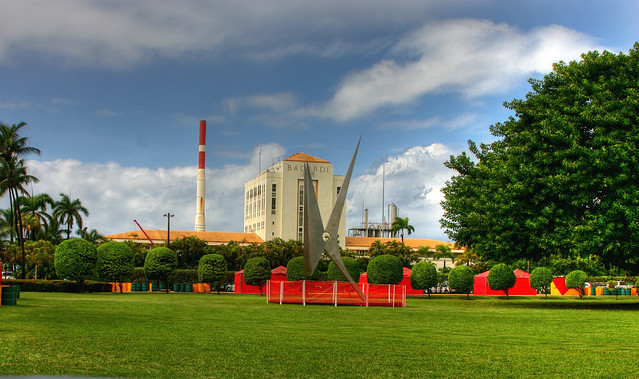 Bacardi was founded in 1862 by the famous Don Facundo Bacardi in Santiago de Cuba, but after three quarters of a century it was completely recreated in San Juan, Puerto Rico. Nowadays, many visitors to the factory can fully enjoy the interactive journey into the history of the object, get acquainted with the origin of the brand itself, as well as learn about the features of family production.

You can see there the full process of rum production, which is clearly an educational and entertainment event at the same time. Typically, a factory tour includes watching an informational short film, as well as a demonstration of making cocktails based on rum. You can immediately taste the samples in a special improvised tropical pavilion. A light breeze will surely remind you of the Bacardi symbol itself – the bat. It’s a symbol of health, luck and family. At the factory you’ll find a small shop where you can buy various souvenirs and, of course, real Bacardi rum.

This untouched corner of nature is simply shouldn’t be ignored while relaxing in San Juan. Mosquito is the largest Caribbean wildlife sanctuary. This is perhaps the most intriguing and amazing place in all of Puerto Rico. Geographically, it’s located on a small Vieques Island, and today, there are only five bioluminescent bays on the planet. Two of them are situated in Australia, and as many as three in Puerto Rico. 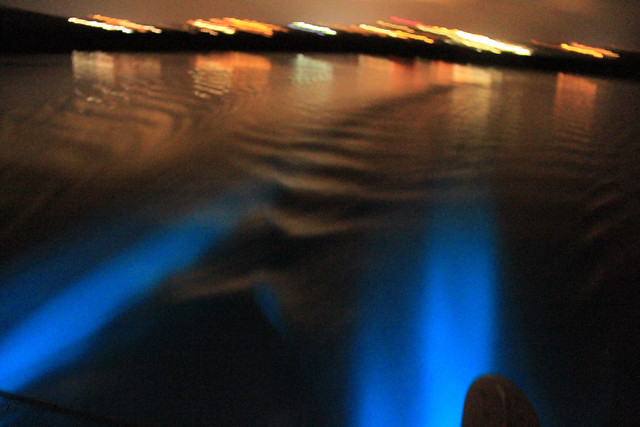 Mosquito Bay is the largest and most famous spot among them. The glow of water that you see with your own eyes is caused by the presence in the water of some microscopic organisms called dinoflagellates. They produce this mysterious blue-green glow – only a small splash of water is enough.

The location of this bay is ideal for the existence of plankton. On the shore of the bay you will see mangroves, thus microorganisms feed on their leaves. Dinoflagellates are quite sensitive to chemicals. They can die not only from waste fuel or motor oil, but also from various repellents or sunblock creams. So, it’s recommended to be very careful, and remember that during the full moon it’s better not to go there, since microorganisms won’t be so noticeable. 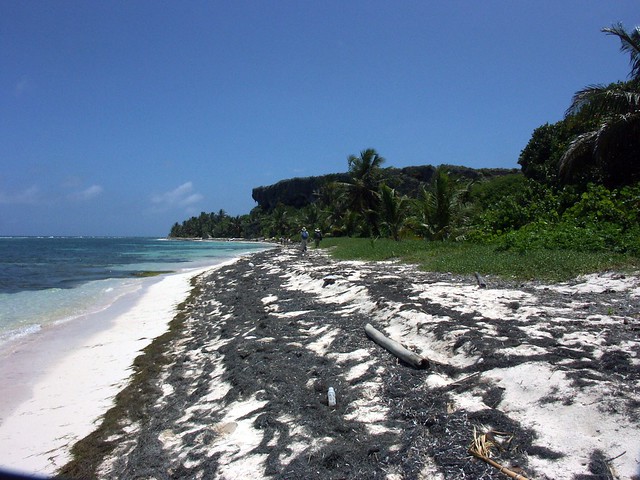 It’s located in the strait between Haiti and Puerto Rico, and covers the area of just over 50 square kilometers. The highest point of the island is 95 meters and it’s completely uninhabited. Mona became famous and attractive for tourists after 1939, when the treasures were found there. Today, the island attracts nature lovers from various parts of the world. Here’s a unique flora and fauna, which is partly similar to that in the Galapagos Islands. You’d better get to Mona by boat.