In the second half of November, the streets of European cities significantly change. Dreary autumn grayness is replaced by beautiful Christmas trees, bright colors of decorated shop windows, festive melodies and ceremonial illumination. Wreaths of coniferous branches, candles, garlands and deer figures appear in the windows of houses. This means that it’s time to wait for miracles, and the amazing Christmas markets in Europe announce about their approaching.

Elated mood, cheerful music, breathtaking aromas of roasted almonds and spices…Even the absence of snow doesn’t spoil the festive atmosphere in European cities. Each of them prepared not only mulled wine and crispy gingerbread for their visitors, but also something fabulous and unique. Do you want to enjoy it? Then hire a car at rentalcars24h and set off to the following European destinations… 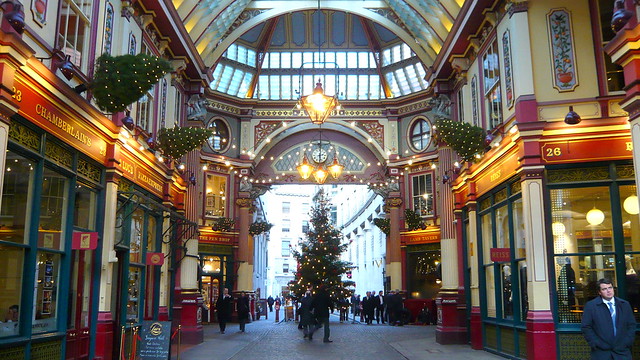 In early November, the capital of Great Britain turns into a wonderland. Whether it’s Oxford Street, Piccadilly or Hyde Park – the whole of London envelops the atmosphere of the approaching Christmas. The holiday season starts with Christmas Lights. On this day the city lights up thousands of lights and numerous concerts with the participation of famous English pop stars are held.

At this time you can easily meet a white-bearded Santa Claus or a jolly elf on the street. For enjoying Christmas experiences in London, go to the Winter Wonderland located in Hyde Park. In addition to the grand fair, there’s a skating rink, a circus, a disco and an ice kingdom created from 200 tons of snow and ice. By the way, the top of the 60-meters-high Ferris wheel is an ideal spot to admire breathtaking views of the lights of the major British metropolis. 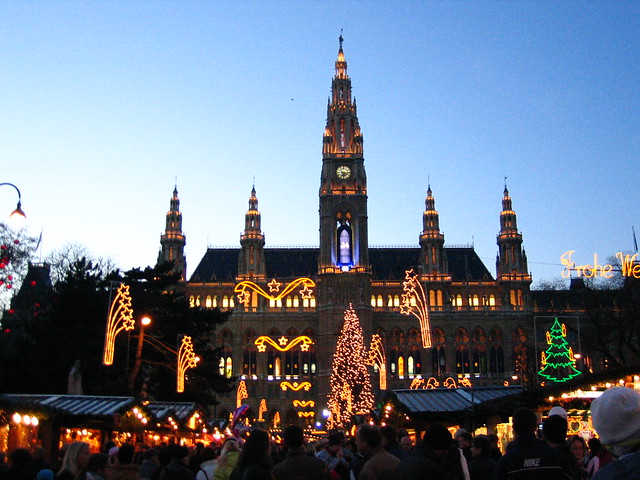 Romantic Vienna opens the fabulous season in mid-November. At this time, the elegant city forgets about its age and turns into a young rake, decorated with luminous bows and garlands. You can fully experience the magic time in 3 local Christmas markets called Christkindlmärkte.

The largest of them is Wiener Adventzauber, spread out on the square near the town hall. Cheerful visitors buy Christmas-tree toys, drink marzipan punch, go ice skating, or compete in Bavarian curling. The bazaar at the Belvedere Palace is famous for its elaborate decorations and culinary delights, while the fair in Spittelberg is visited by the fans of unique handicrafts. 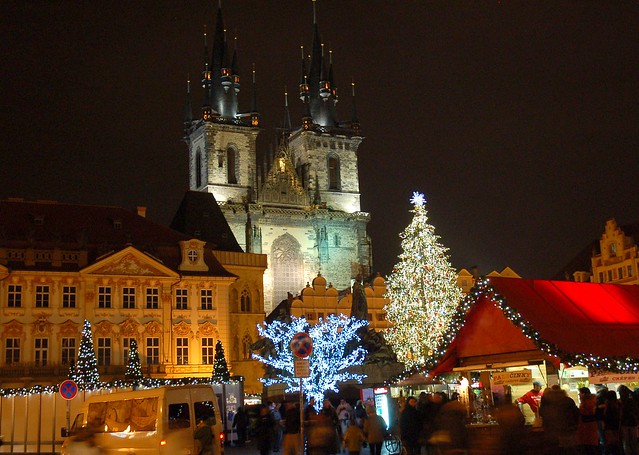 Medieval charm, cozy squares, shimmering angels and generous treats – are a great reason to visit Prague in December! The fairytale city invites you to walk along mystical streets, listen to musicians at Charles Bridge, visit the Old Town Square and admire the 20-meter spruce, specially grown in the Giant Mountains. Even the most ingrained supporters of a healthy diet will not refuse local treats.

Costumed performances, the heroes of which are the characters of Czech fairy tales will be a beautiful accompaniment to the local delicacies As long as the adults warm up with hot punch, the children can play at the paddock with the donkey, lamb, goat and pony. By the way, choosing Prague as a destination for a Christmas trip will kill two birds with one stone. The fact is that 147 km away from the Czech capital there’s Dresden, which offers one of the oldest holiday markets in Germany. 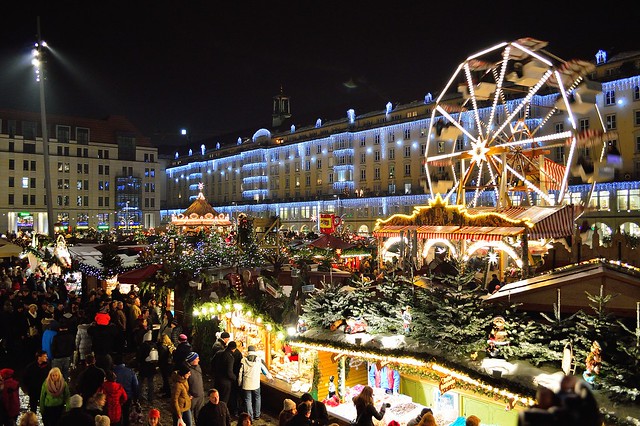 The main events in “Florence on the Elbe” take place in the historic center, on the Altmarkt Square, where the Striezelmarkt opens its doors. Miracles begin right at the entrance. The first thing that visitors see is the largest Christmas arch in the world, which is 5 meters high. The ancient wooden pyramid rushing to the sky at almost 15 meters looks just incredibly too.

The hero of the program is the legendary Dresden “stolen” baked specially for the holiday. However, it’s not the banal yeast cake sold in every bakery – the magnificent Christmas “stolen” weighs about 3 tons. In order to cut a fragrant giant, bakers use a 1.6 meters-long knife. 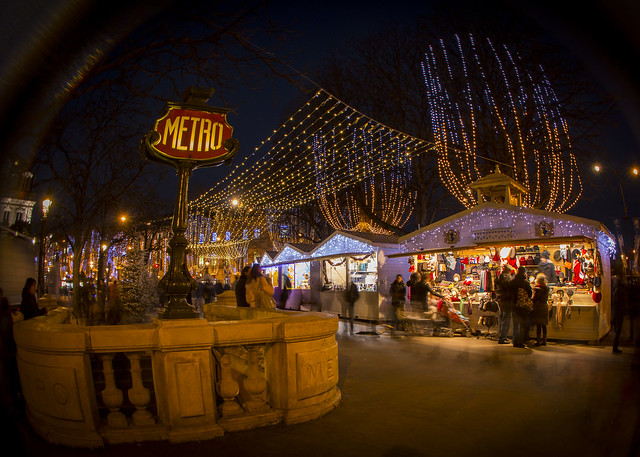 In the middle of November, elegant Paris takes its most chic outfits from the chests. On the Champs Elysées, trade chalets line up, as well as chimes of bells are heard near the Eiffel Tower, and the air is filled with smells of crepes, mulled wine and waffles. A 65-meters-high Ferris wheel appears on the Consent Square and a skating rink is available in front of the L’Hôtel de Ville City Hall.

Famous department stores enter into an argument about which one is brighter and more attractive. The windows of the largest stores turn into scenes where colorful performances are played out. The process of decorating of the scenery for the puppet shows involves famous designers of France. 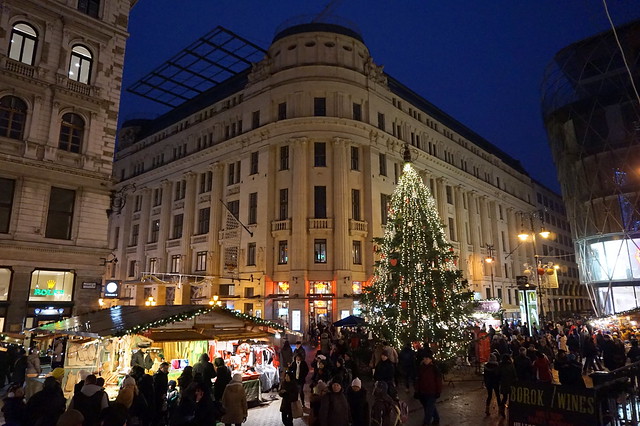 The alleys of Budapest can be explored for hours, and each time you’ll be able to discover something new. The city is beautiful at any time of the year, but it acquires special chic in November. With the onset of twilight iridescent Christmas trees, shoes, umbrellas and bells lights up over the heads of the visitors. At 4pm, St. Stephen’s Basilica, which is located next to the Vörösmarty Square, turns into a canvas for a 3D light show.

It would seem that it’s impossible to create something new for the traditional Christmas market. However, the Hungarians didn’t stop at the ubiquitous grilled sausages and burning mulled wine. Local chefs make a real banquet. Its main characters are goulash, grilled ribs, spicy soup, flatbread, vegetables and a whole roasted pig.