The data center can be considered to be the powerhouse of every enterprise. This is regardless of the fact that some organizations pay to use other data centers, while others simply build theirs. Whatever the situation, the data center needs to be secured from all things that can cause downtime. 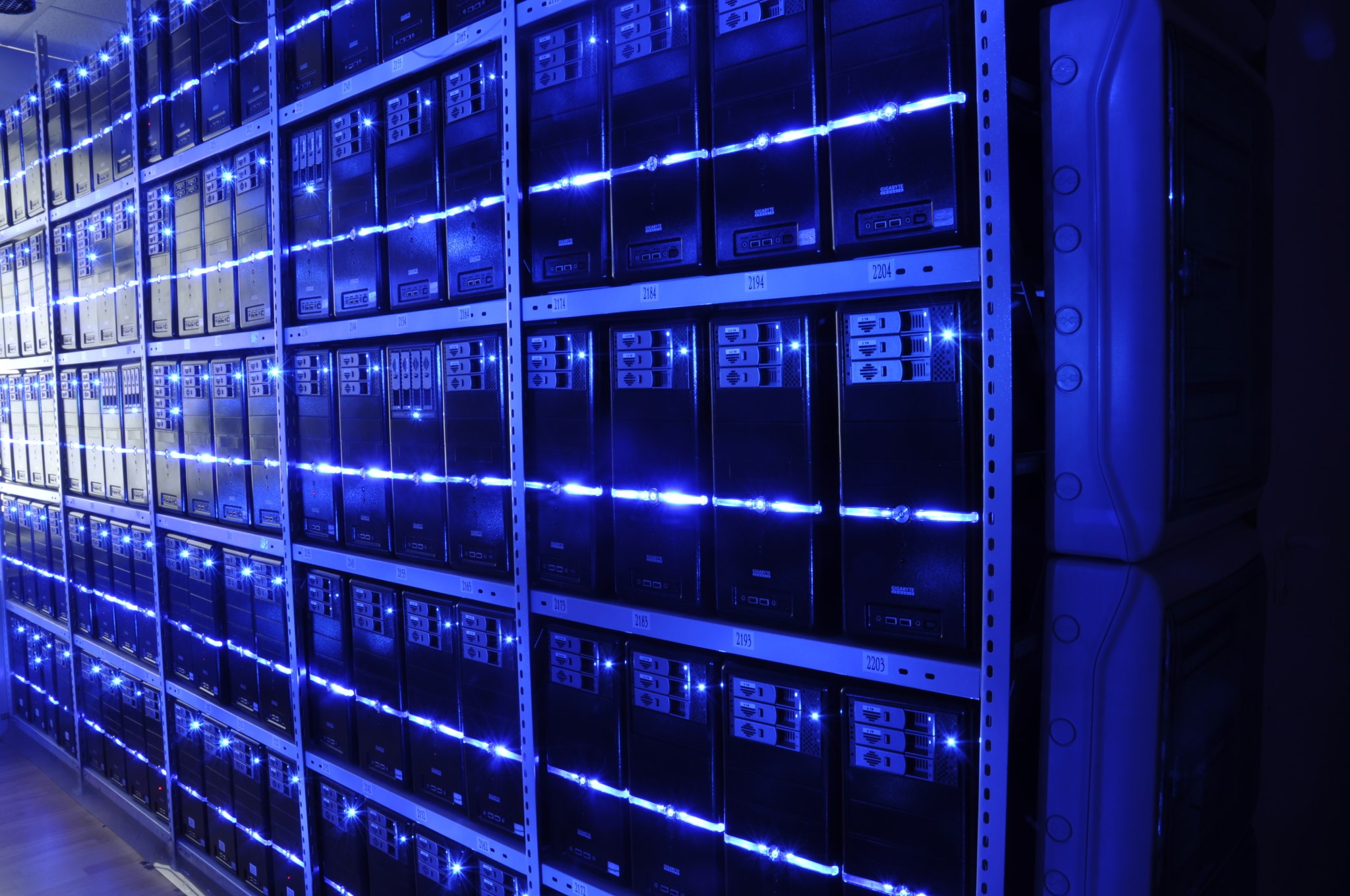 Audit the Workflow of Applications

Securing a data center is a very broad term for keeping the data safe, ensuring the servers are running, guarding the networks. Hence, it will be almost impossible to secure your data center without knowing what applications and services are being run.

When looking to make a data center insusceptible to any kind of downtime, ensure you audit the workflow of applications. This increases the chances of securing all areas. It becomes possible to secure the networks, databases, and infrastructure that powers the app, and also do VMware backups for them.

Build Security Perimeter Around the Data

It seems quite reasonable to enforce security at the point of entrance into the system. Besides, if the entrance is not broken, the data can’t be accessed. In reality, this isn’t the case. While it is good to secure the entrances as much as possible, it is best to secure data more resolutely.

Data is always in motion. Hence, it is not possible to provide “maximum” security at all times. What happens if a hacker breaks in, and the security perimeter is not around the data? They’ll easily access and use it. But by protecting the data itself, a lot of worries are solved. One of the ways to safeguard data is to encrypt it, making it incomprehensible for an intruder. It is also best to do VMware backups as this ensures that data is safe at all times.

It is one thing to talk about the importance of backups, but another thing to do them. Backups are crucial to keeping a data center safe and secure. Some of the tips already discussed make it easier to do backups, such as doing an audit of your applications.

A VMware backup is a means of backing up data on a virtual machine, when the machine is running in a VMware environment. By doing VMware backups, you can also backup the images too. This ensures that the applications and packages retain the same state during a restore. 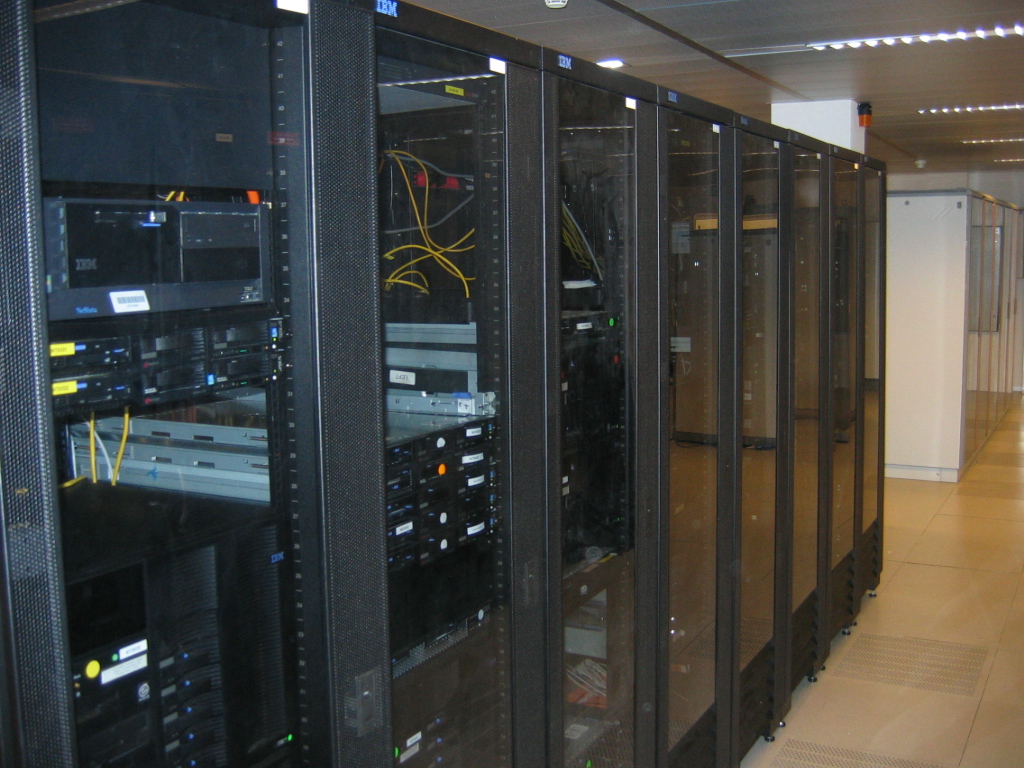 Redundancy is key to the success of every data center. While it may look like resources being wasted, there are often no warning signs given before a failure occurs. The decision to take VMware backups is an example. No one knows when something will go wrong, but the backups need to be consistently tested to ensure that they work. This way, when the backups are needed, data is restored seamlessly.

The concept of redundancy applies to everything else related to the data center. The source of power, the amount of servers, databases, and very often the data center itself often needs a backup in cases of natural disasters.

A data center without steps in place to ensure it is as secure as possible, is a time bomb waiting to explode. Without a doubt, enterprises that rely on such a data center will find it hard to survive if anything goes wrong. Hence, in this article, you’ve learnt about the various ways to ensure that a data center is secure at all times. Some of which includes auditing the workflow of applications, doing VMware backups.