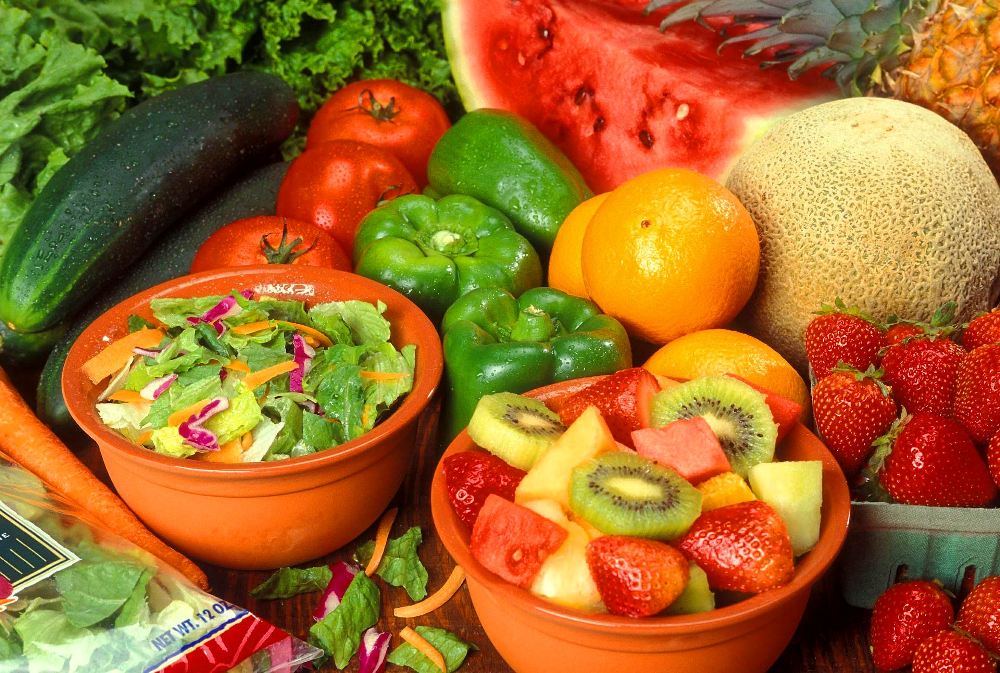 Vegetables and fruits should give us an immense amount of benefits, however, you should know that they don’t always give us legitimate health benefits. Whether you eat your fruits directly or by juicing it, there are a number of possible risks that you may encounter. Vegetables and raw fruits could be contaminated with various food-borne pathogens, especially salmonella and E. coli. Before use, fresh produce should be scrubbed. When you peel, cut and juice them, you should make sure that they are perfectly clean. The microorganism could be quite risky for people who are pregnant or reduced immune level. Some fruits and vegetables could contain enough vitamin K that can interfere with the effectiveness of warfarin and other blood thinning medications. These drugs are needed for people with higher risks of cardiovascular diseases and stroke. People who regularly use blood thinner should reduce the consumption of carrot, broccoli, cranberries, wheatgrass, kale and other produce that are rich in vitamin K.

On the other hand, garlic is a blood thinning food. Women who are expecting birth and people who plan to undergo surgery should avoid high dose of garlic. When you use anticoagulant medications, onion and pomegranates can amplify the overall effects. So, when you consume take these drugs, it is a good idea to consult your healthcare professionals. Garlic may have interactions with different medications, such as hypoglycaemic drugs, quinolone antibiotics, calcium channel blockers and anti hypertensive agents. People who have gout or problems with uric acid should avoid consuming cauliflower due to the high purine content. People with hyperthyroidism should avoid eating larger amount of kale, raw cabbage, Brussel sprouts and cauliflower. These vegetables are known as goitrogenic foods that can increase the level of thyroid-stimulating hormones. Breastfeeding and pregnant women should avoid eating more than normal quantity of alfalfa sprouts. It should also be avoided by people who have endometriosis, fibroids, cancer and others. 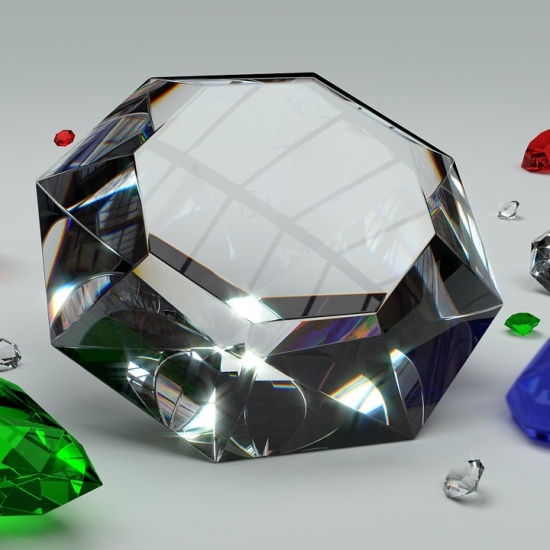 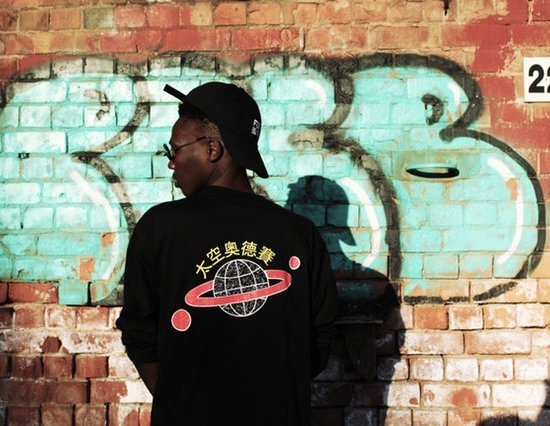 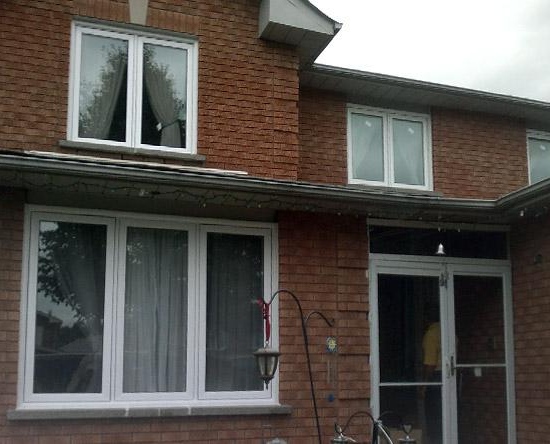 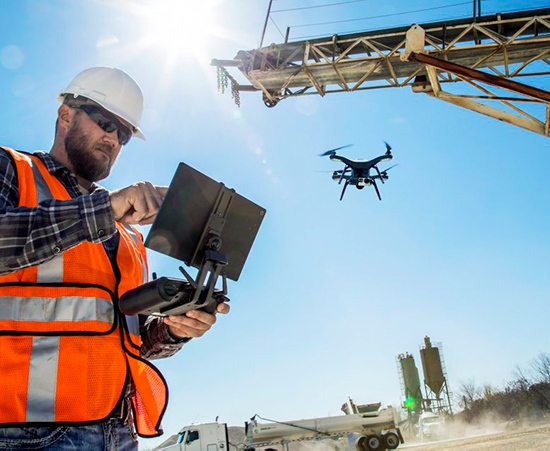 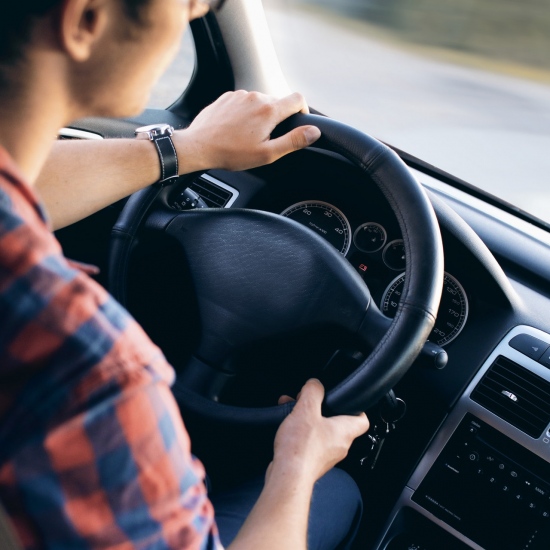 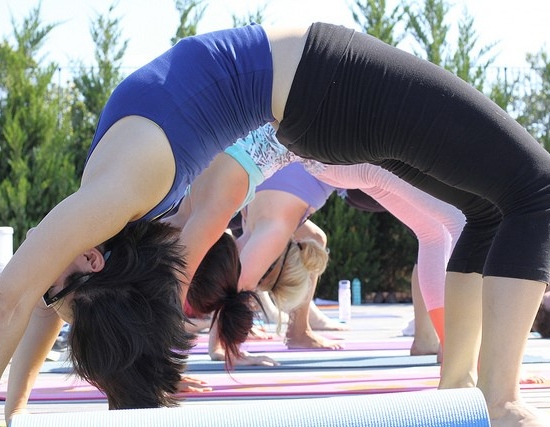