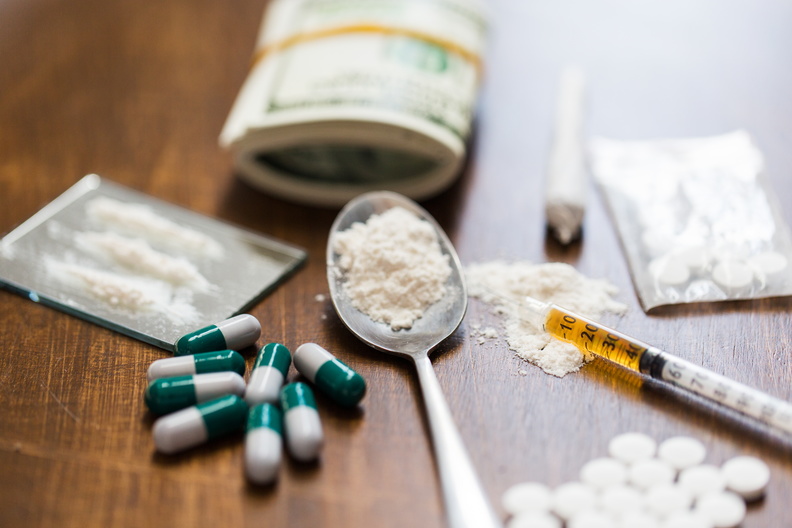 Nature of Prescription Drug Charges: How Can A Prescribed Medicine Become Addictive?

A lot of people think that the abuse of prescribed drugs is safer than using illegal substances such as heroin and cocaine. They believe that the creation of prescribed drugs is regulated and trusted by physicians or pharmacists. This notion is true in some way but it does not suggest that those drugs are safer for someone to intake even without a legal prescription. When prescription drugs are used for other purposes not for their specific purposes, it becomes illegal. A person committing this act can face prescription drug charges which may lead to fines and even prison time.

Prescribed drugs have a very powerful effect on both the body and the brain. If used improperly, prescription drugs can have the equivalent effect of illicit substances. Opioid painkillers are considered as prescription drugs but when used for other things but not for its prescribed use, it may have an effect on the brain system similar to what heroin can do. When abused, prescription stimulants have similar effects to cocaine. Other people would sometimes intake medications in ways that are dangerous with both short and long-term effects. The methods where prescription medications are abused can be done through snorting the drug, injecting the substance, or crushing the pills. These methods can be considered illegal when it is used for other purposes instead of their prescribed purpose. This would open up an individual to face prescription drug charges. Abusing prescription medications and sharing it with others is illegal in the United States.

How Can Prescription Drugs Become Addictive To Those Who Abuse It?

There are times in an individual’s own doing, he or she may become addicted to prescribed medicine. This is why an individual must take any type of medicine under a licensed physician’s care. Before starting or stopping the intake, a patient must seek medical advice. A licensed physician or pharmacist would prescribe a medicine supported by the patient’s background health information.

The doctor would prescribe medicine by examining the symptoms and health conditions of a person. The person would receive doses of appropriate medication that would help treat the patient’s health condition. The dose prescribed is often at a safe limit. Usually, the prescribed medications are taken with intervals where it will not be rapidly absorbed by the brain. The given dosage will address the specific illness and health condition of the patient without overwhelming the system. The proper monitoring of the drug intake intervals and dosage prevents the patient’s likelihood to get addicted to the substance.

Long-term usage of specific prescription drugs may lead to dependence as the brain and the body would adjust to the chronic drug exposure of the individual. A patient might take a larger disease of the prescribed drug with the initial effects on the body leading to tolerance. However, when the drug use suddenly stops, the person may experience withdrawal symptoms. Drug dependence is not necessarily equivalent to drug addiction.

Dependence is usually referred to as the symptoms of withdrawal or tolerance that a person may experience. There is a high risk of physical dependence on a drug without the probability of addiction. Nonetheless, dependence is the beginning stage that may lead to addiction. Drug addiction is signified by the changes in a person’s behavior which are caused by biochemical factors in the brain. People suffering from drug addiction may commit illegal activities just to fulfill their addiction. This could lead to prescription drug charges and other illegal activities with harsher penalties involved.

Medications for cold and cough are some of the most abused types of over-the-counter medications. Cough and cold medicines contain ingredients that may lead to a dissociative state which gives the patient the feeling of being high. However, this state is only achieved when large quantities are taken. Many cold and cough medicines have dextromethorphan (DXM). If taken in high doses, DMX may lead to similar effects brought by the ketamine drug where it can affect certain areas of the brain. Ketamine is considered a dissociative drug. This leads people to have the feeling of being disconnected from themselves. It could have an effect on a person’s thoughts, feelings, and memory. DXM can also have an effect on a person’s movement. It may also cause a feeling of nausea and numbness. With a high dose, it can increase a person’s pulse. 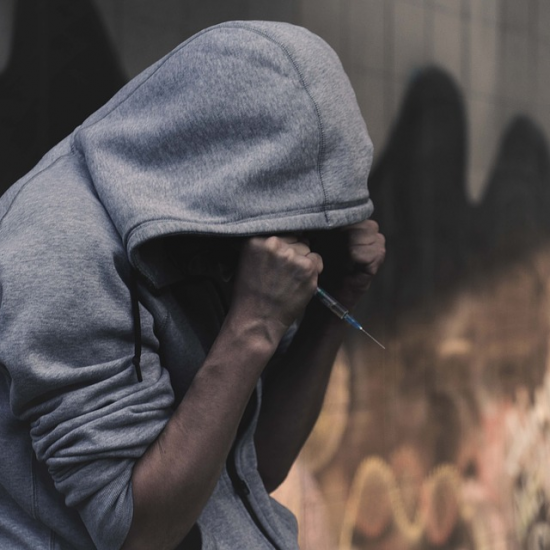