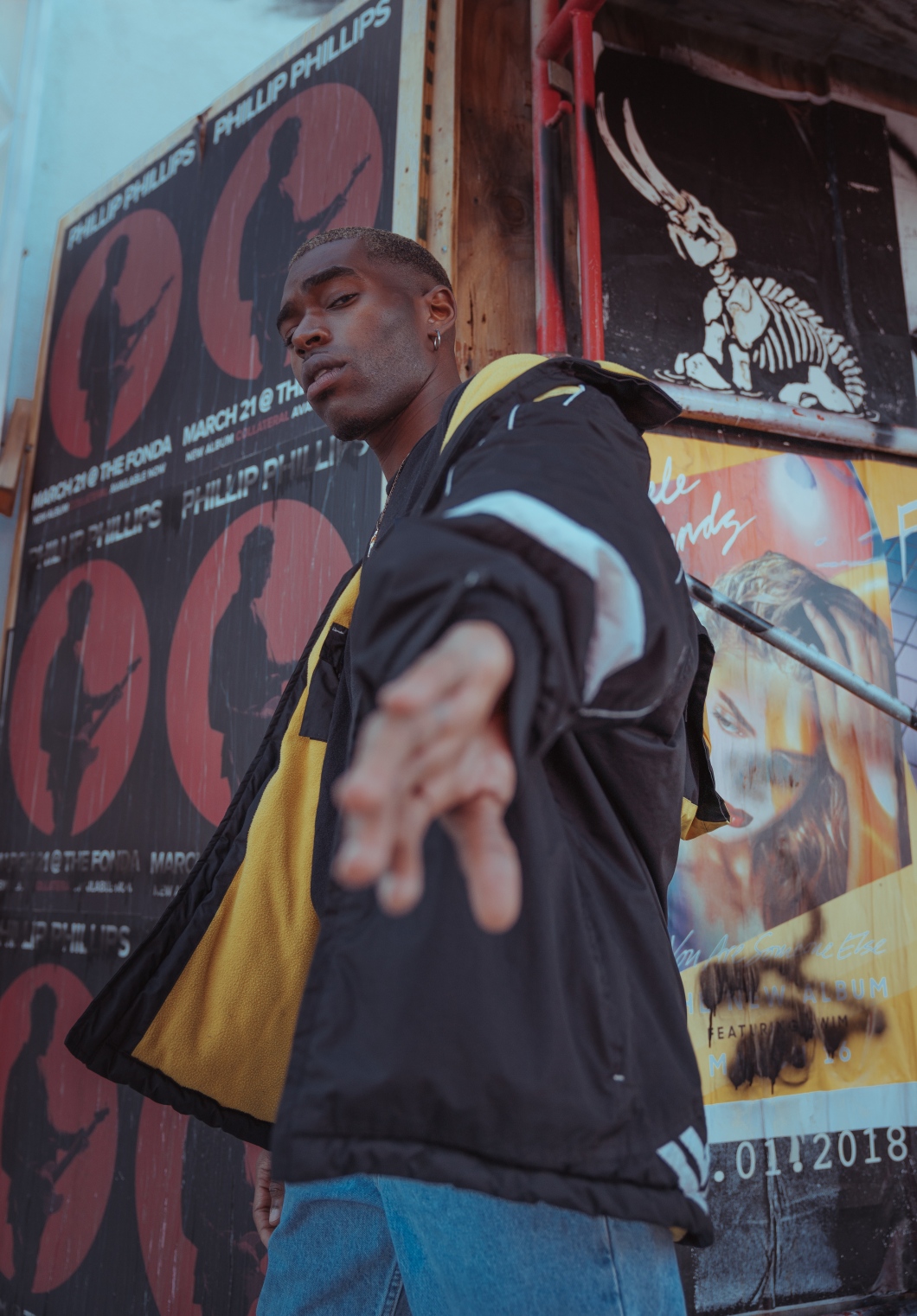 Streetwear was first made popular in the early 2000’s thanks to skaters and their surprising influence on pop culture. Clothing brands like Supreme and Stussy were in their prime, dominating the scene across America and soon, over to Europe. Since then, streetwear has continuously developed and broadened its audience.

What was once a clothing style for skaters and teenage boys has transformed into an outfit go-to. Everyone from models to musicians is frequently seen in casual streetwear clothing. Although its popularity has somewhat fluctuated, today, it’s very much a viable outfit option for everyone – not just LA skaters. So, how has streetwear taken over the high fashion world? We delve into its past, present and future.

The beginning of streetwear

Most of the popular streetwear brands you see today were started in the 1980s, though they only really gained momentum in recent years. It was thought that creating a fashion brand around a particular persona/hobby was a smart way to tap into a completely new market. California has always been a hub when it comes to mens streetwear , with many of the biggest names in streetwear originating there.

Now, some of the most famous sports brands like Nike, Adidas and Puma are all trying to tap into the streetwear market. However, brands like Off-White, Bathing Ape and Supreme have all kept their integrity despite growing success. This has given them a distinctive edge over their counterparts, as their largely seen as the pioneers of streetwear fashion.

Major Influences in the streetwear scene

Brands like Supreme and Stussy paved the way for designers like Vigil Abloh and Raf Simmons to create their own, designer take on streetwear. They’re merging streetwear with high-fashion, making it a more premium product by using luxurious materials to create streetwear-style pieces. Now, celebrities are ditching their everyday glamorous looks in favour of premium yet casual streetwear. In fact, it’s arguable that streetwear wouldn’t be where it is right now if it weren’t for celebrities ready to adopt this unique style.

Fashion is heavily influenced by what people see on social media, and models and influencers are often known to be the ones to set the bar when it comes to what’s “on-trend”. Once models like Bella Hadid and Kendall Jenner are seen in designer streetwear – you know it’s cool. That’s why many streetwear brands like to collaborate, both with other designers and also celebrities, raising their profile and bringing their designs to the masses.

What is the future of streetwear

Though it seems the fashion world is constantly changing with new trends and styles being bought in every season, it certainly feels like designer streetwear isn’t going anywhere fast. With clever marketing tricks and good quality clothing, the streetwear hype is yet to die out. Brands are still collaborating to create new, amazing collections, and there’s still a buzz around every Supreme new release. It’s yet to be seen whether streetwear has a fallback, relapsing once again to fall out of relevance. For now, it’s at its peak – and it’s staying that way. 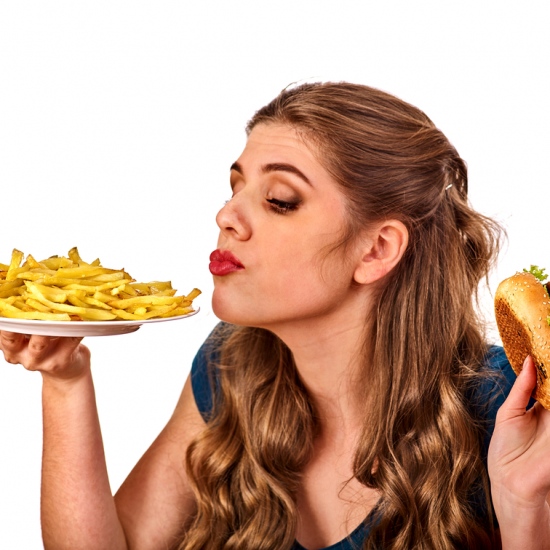 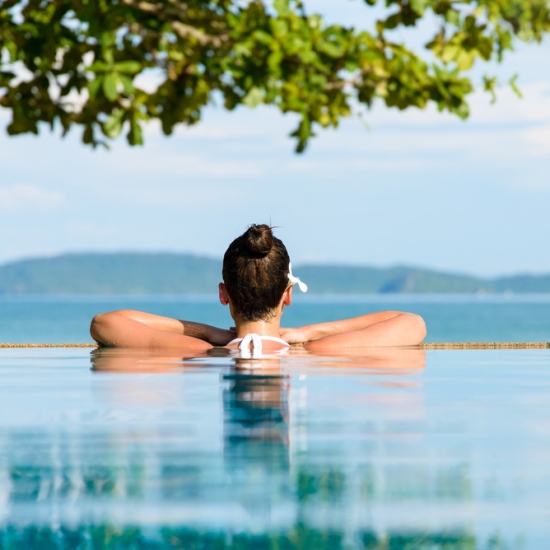 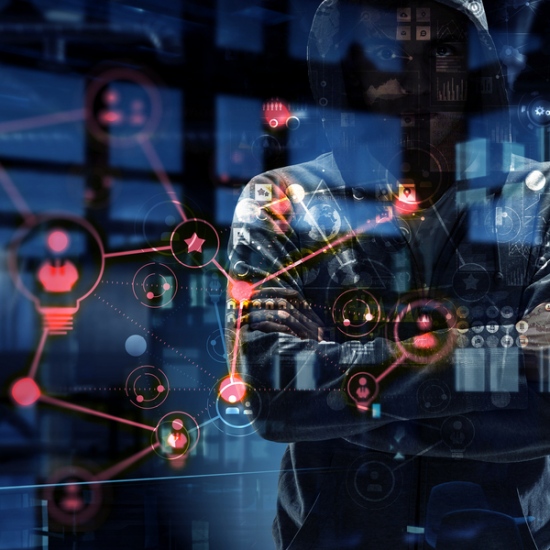 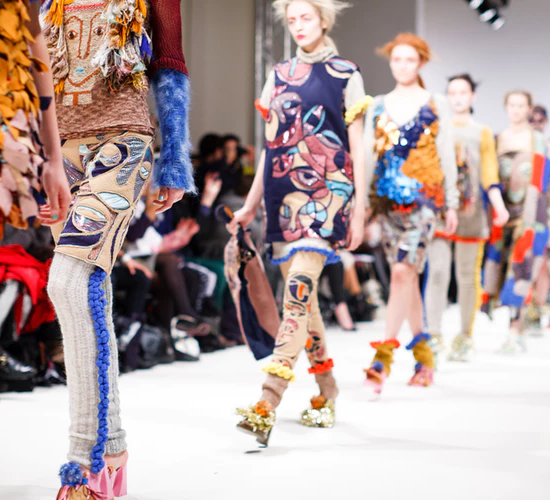 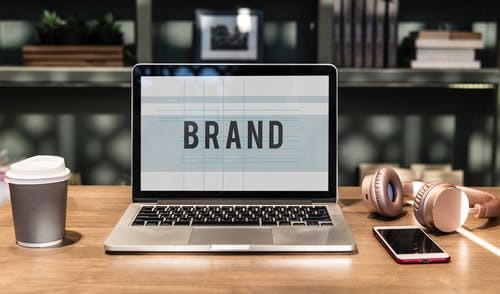