Fane is something that no one would not want to have, there is no human who would not want to be known by people, but remember that you can become famous both for the right reasons and also for the wrong. So, it is important that you choose correctly and instead of being known for the wrong reasons, become popular for some good deed that you do. Caring and contributing in some way for the injured military men is something that you could for the purpose. Helping a Hero, a non-profit and non-partisan organization founded by Meredith Iler is one such entity that can help you achieve this end in your life.

In Houston alone this organization has managed to build the adaptive houses for 30 families of soldiers who have been wounded in the War of Terror; another 9 are there in San Antonio- New Braunfels area. In all, the undying efforts of Meredith, who was previously also a member of the boards, has made it possible to have made more than 90 houses in 21 states for the disabled veterans and their families.

These houses are designed and built especially after keeping in mind the disability of the wounded warrior. Meredith is absolutely passionate and dedicated to being able to provide homes for as many wounded warriors as she can, and this sentiment she intends to inculcate into the entire community so that a network of supporters can be formed to achieve this work of charity. Her efforts have been seen to take form in the way people from various states are contributing to the cause, one such affectionate giver worthy of mention is Dave Mulholland from New Braunfels.

He and his wife had intended to build their dream home in Vintage Oaks in Canyon Lake, so they purchased two lots of land, however, they fell in love with an already built home in New Braunfels, so they bought that and put those two lots for sale on the market. But, it must have been God’s providence, as said Mrs. Mulholland, that they came to know about the Helping a Hero organization that was looking for plots in the Vintage Oaks to build houses for their wounded heroes. Without losing any time they immediately called the organization and where they had initially planned to donate just one plot of land, they ended up giving both the lots. This made it possible for Kyle Malin, a soldier who lost both his legs to an explosive device in Iraq in 2010, and his family to get a home.

Helping a Hero has become a great support for these injured veterans and goes all out to help them to build a specially adapted house for them. They Malin’s are a very happy and positive family now that even Kyle has provisions in the house that help him to be independent despite his handicap. The kind gesture of the Helping a Hero organization has helped him and many others like him get back a normal life. 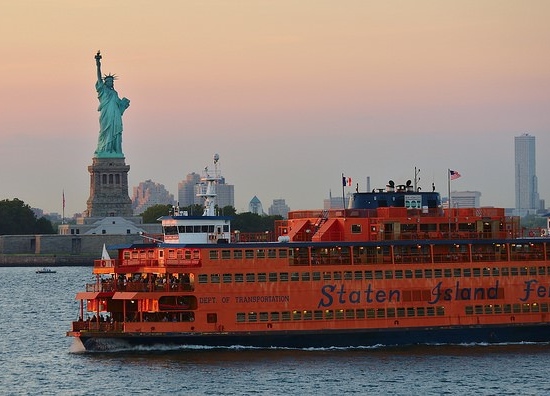 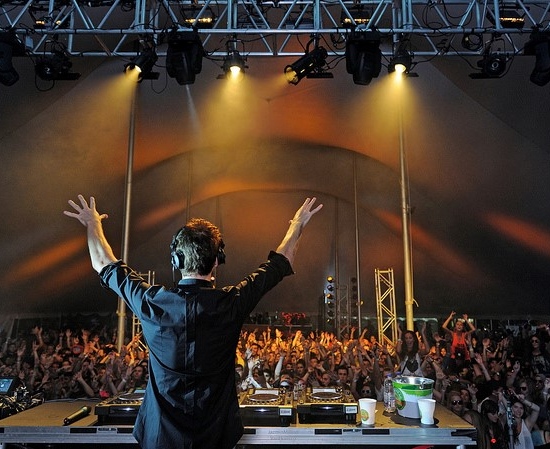 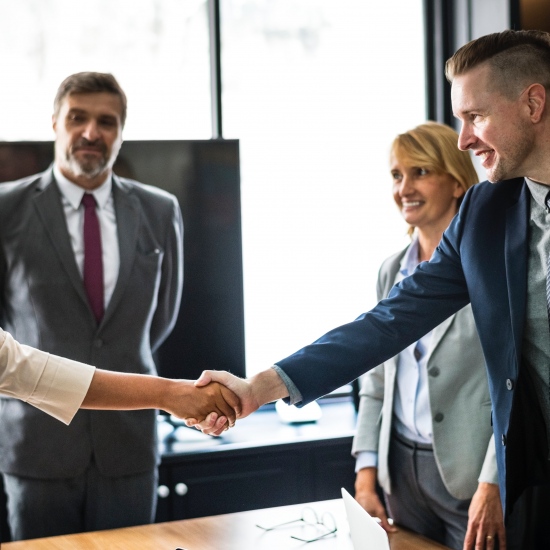 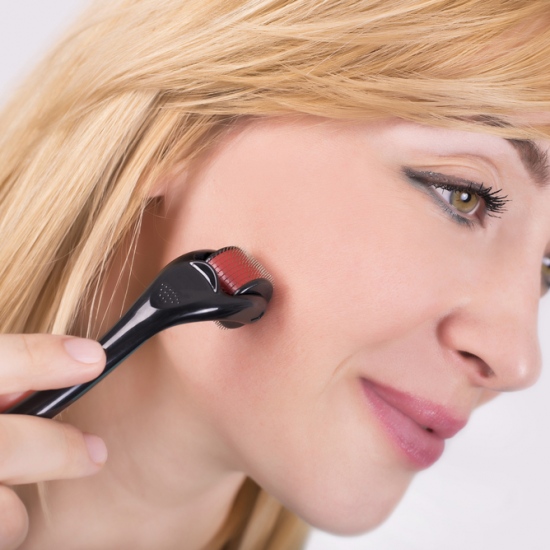